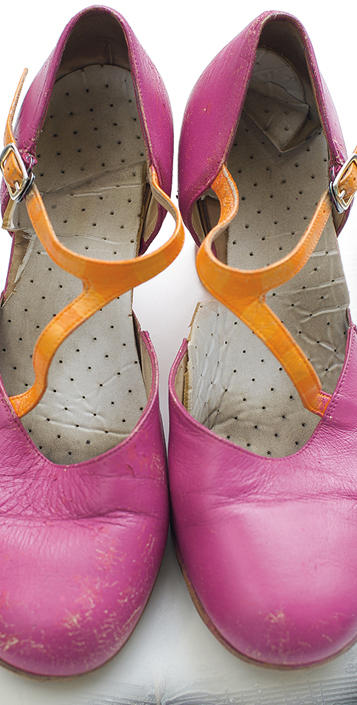 Judine Somerville has performed in original Broadway cast productions of “Hairspray” as a featured member of the sensational singing trio The Dynamites, “The Life,” “On the Town,” “Crazy for You” and “Late Nite Comic.” She has also performed at Radio City Music Hall as a Rockette. Her television credits include The Macy’s Thanksgiving Day Parade, Late Nite with David Letterman, The Today Show, The Early Show (CBS), Good Morning America, The Tonight Show with Jay Leno, The Jerry Lewis Telethon and the Tony Awards. 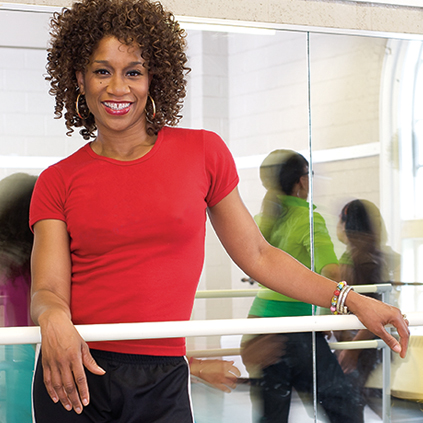